For sale in New Zealand 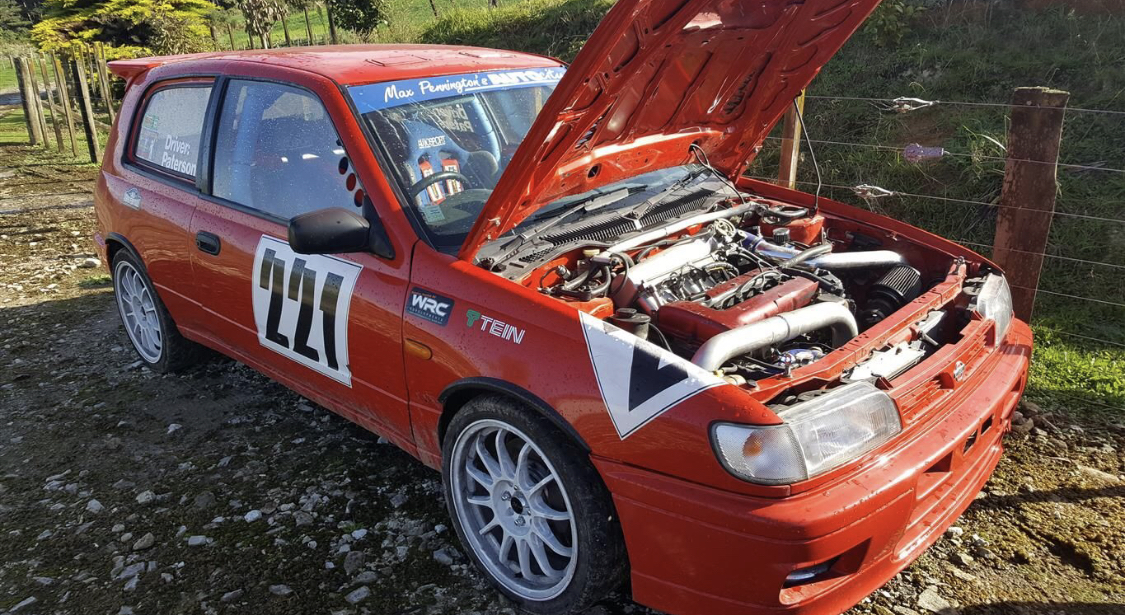 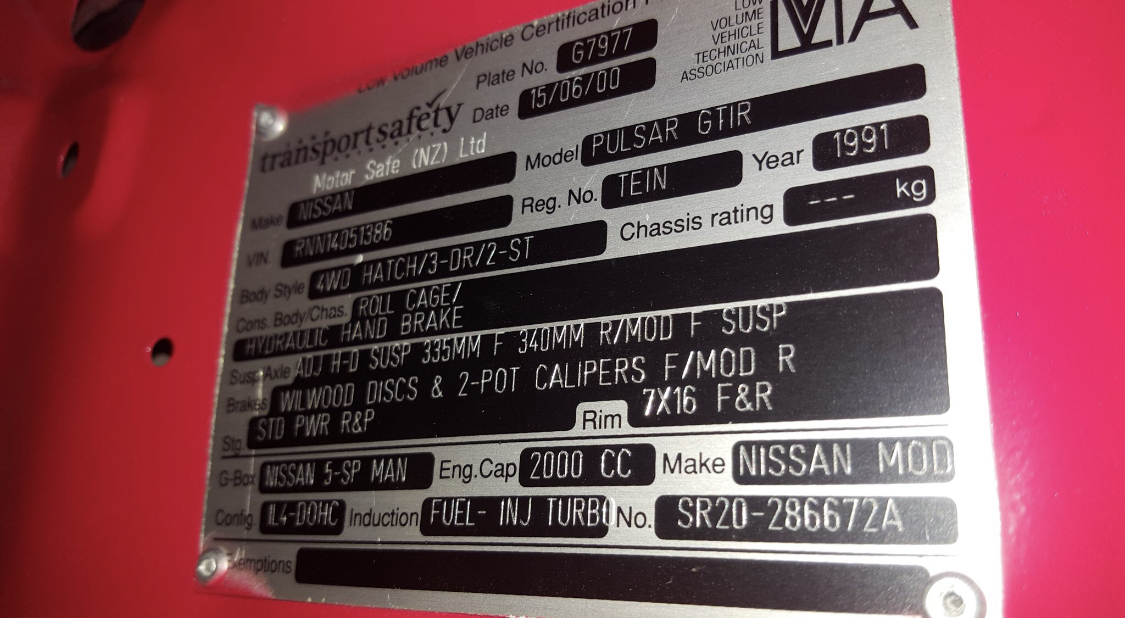 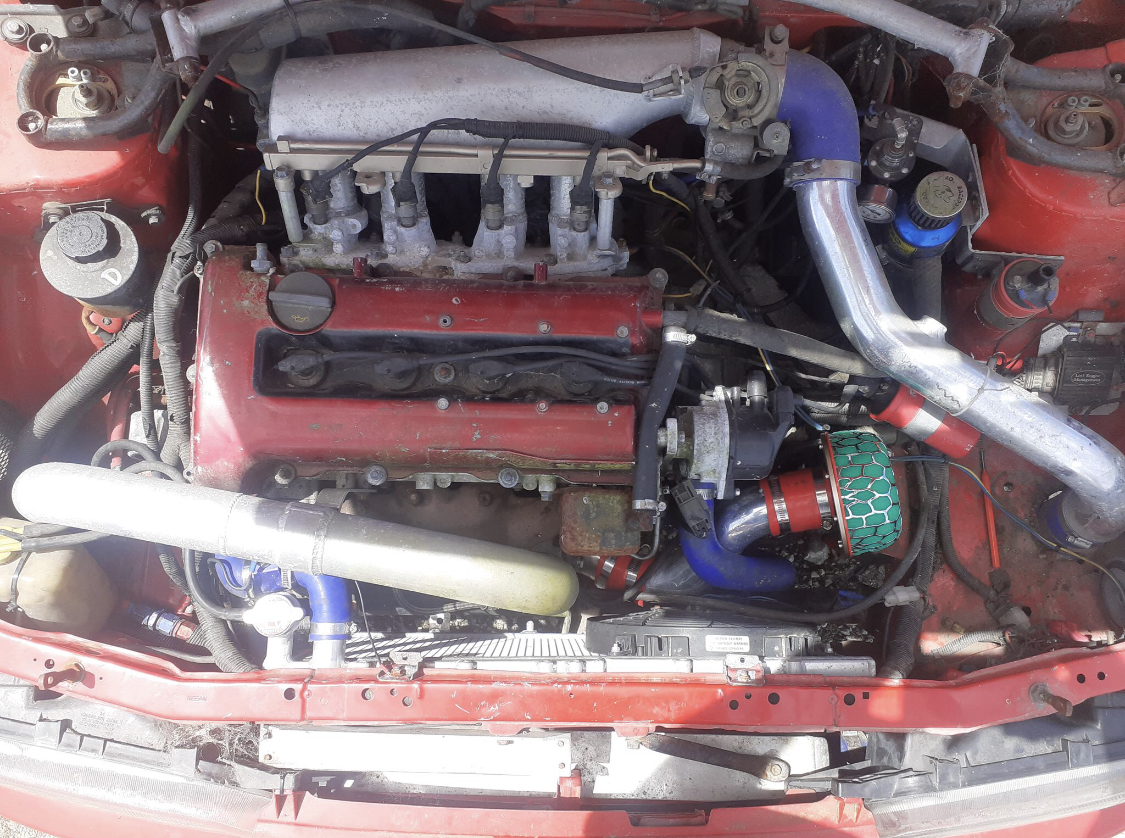 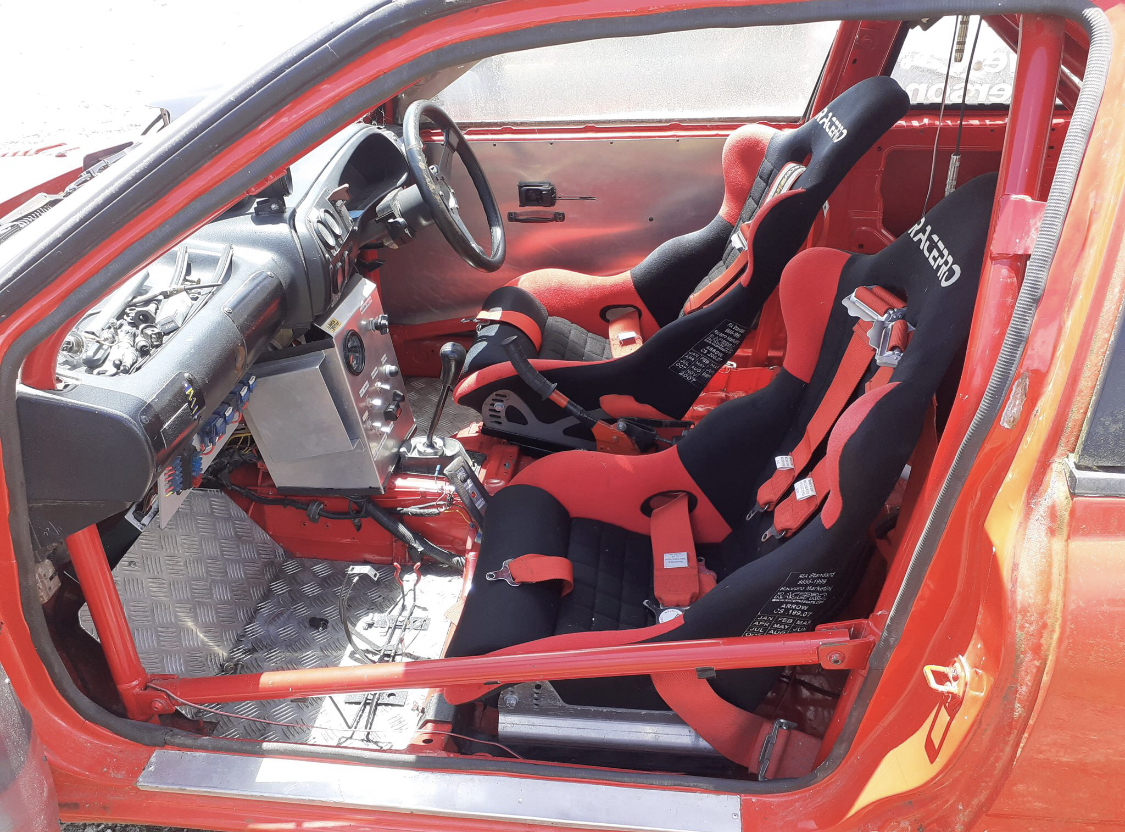 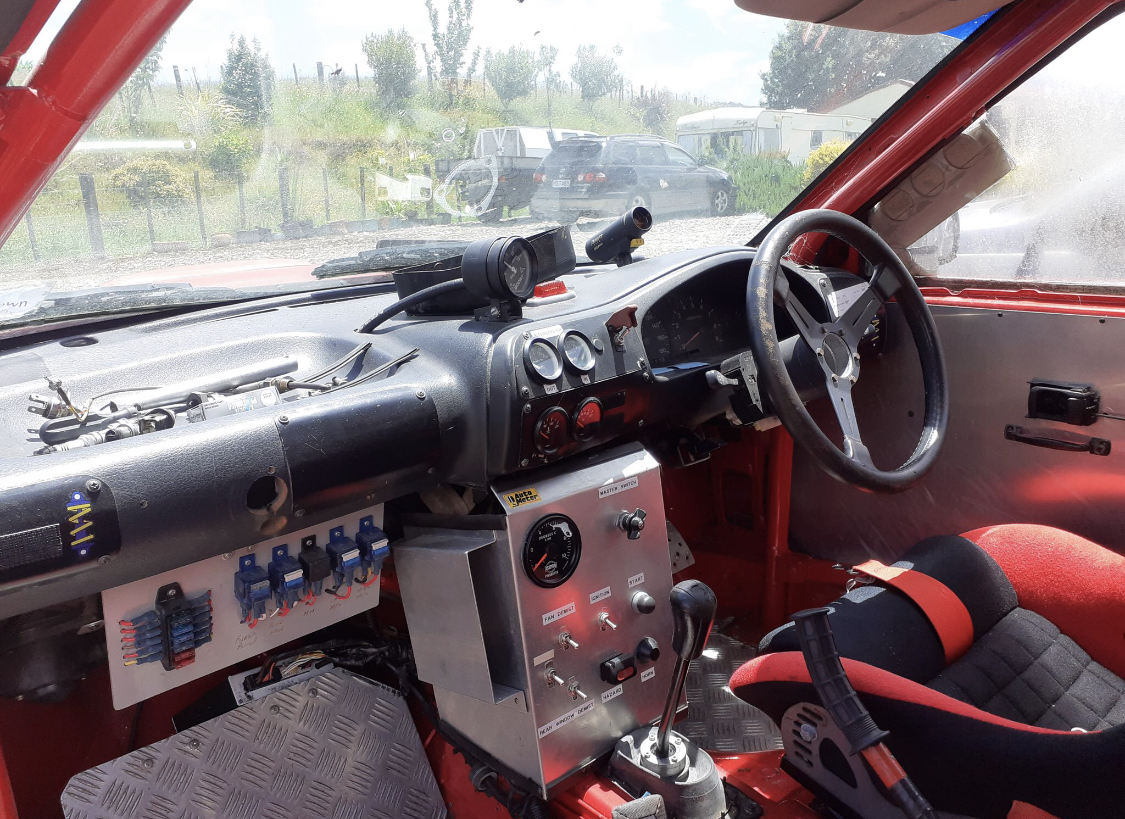 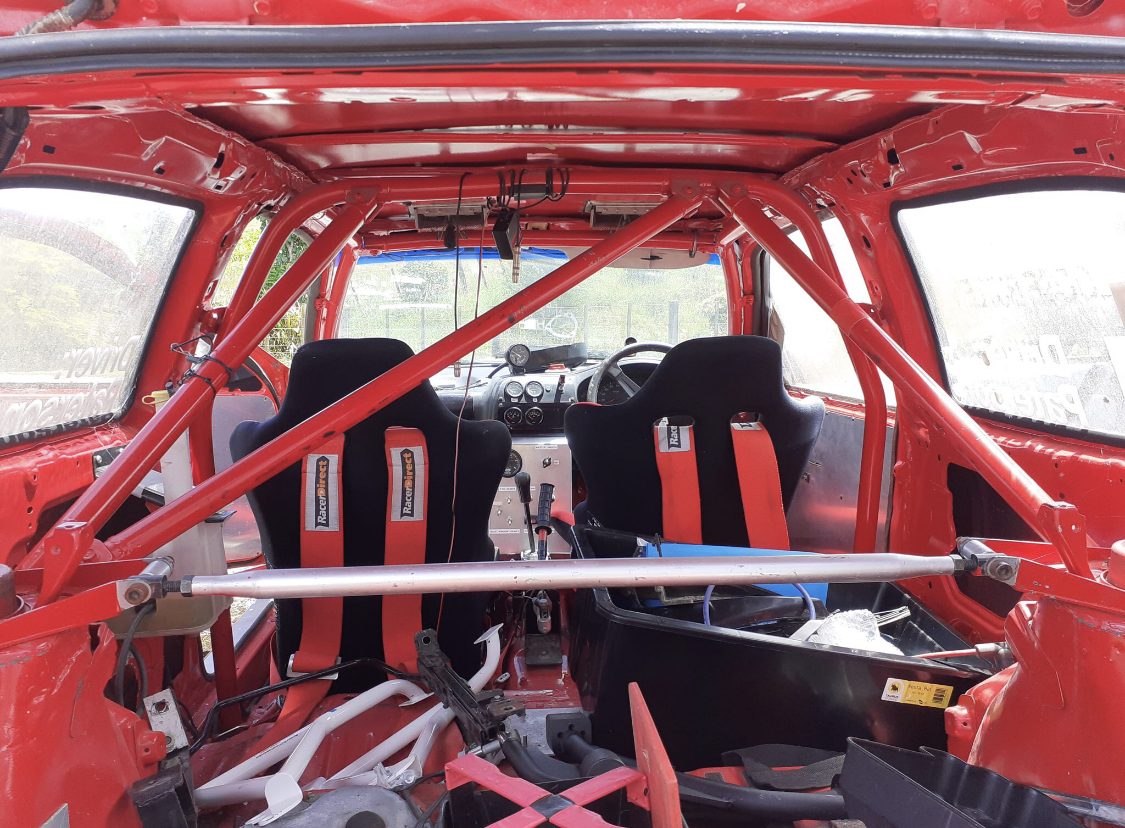 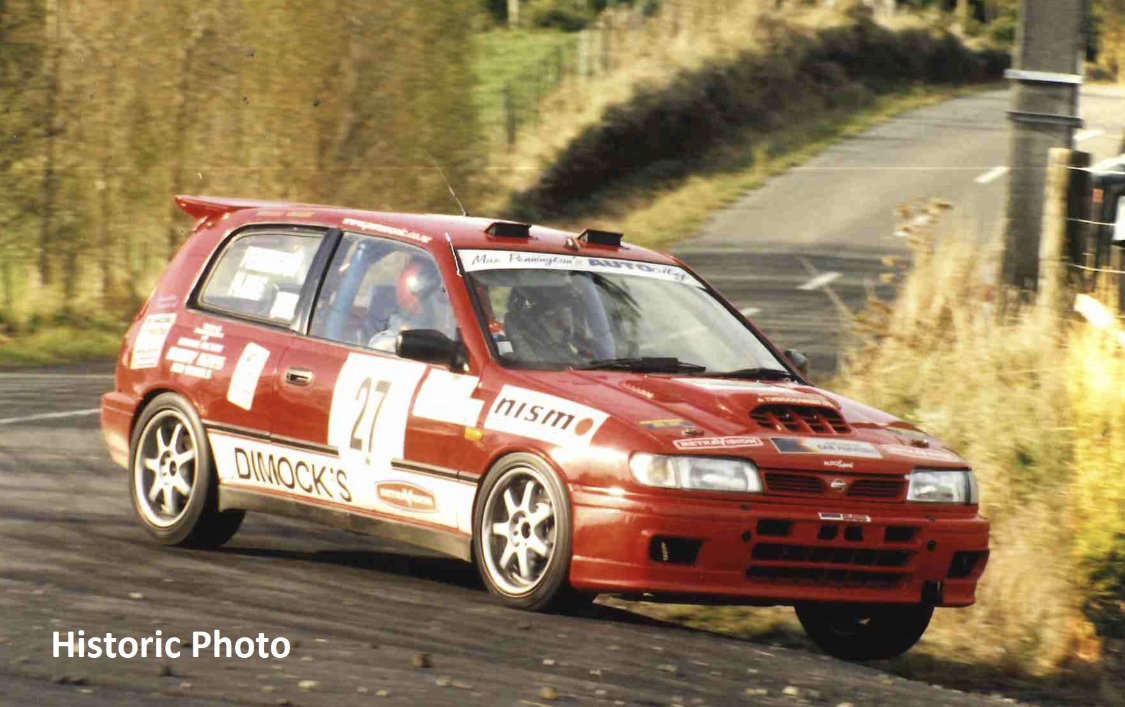 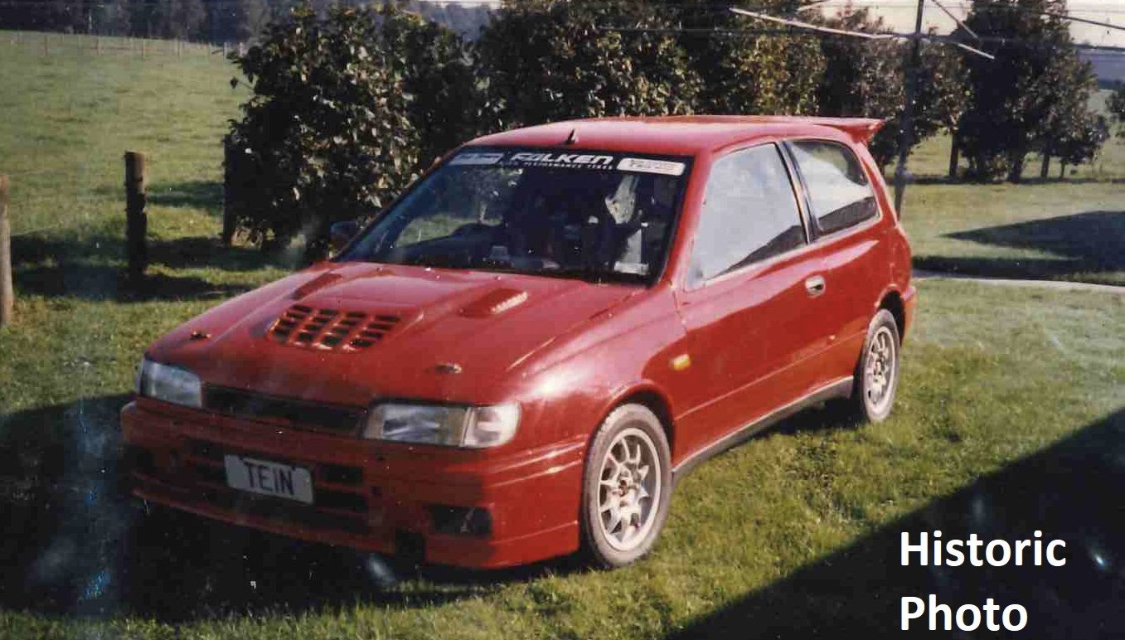 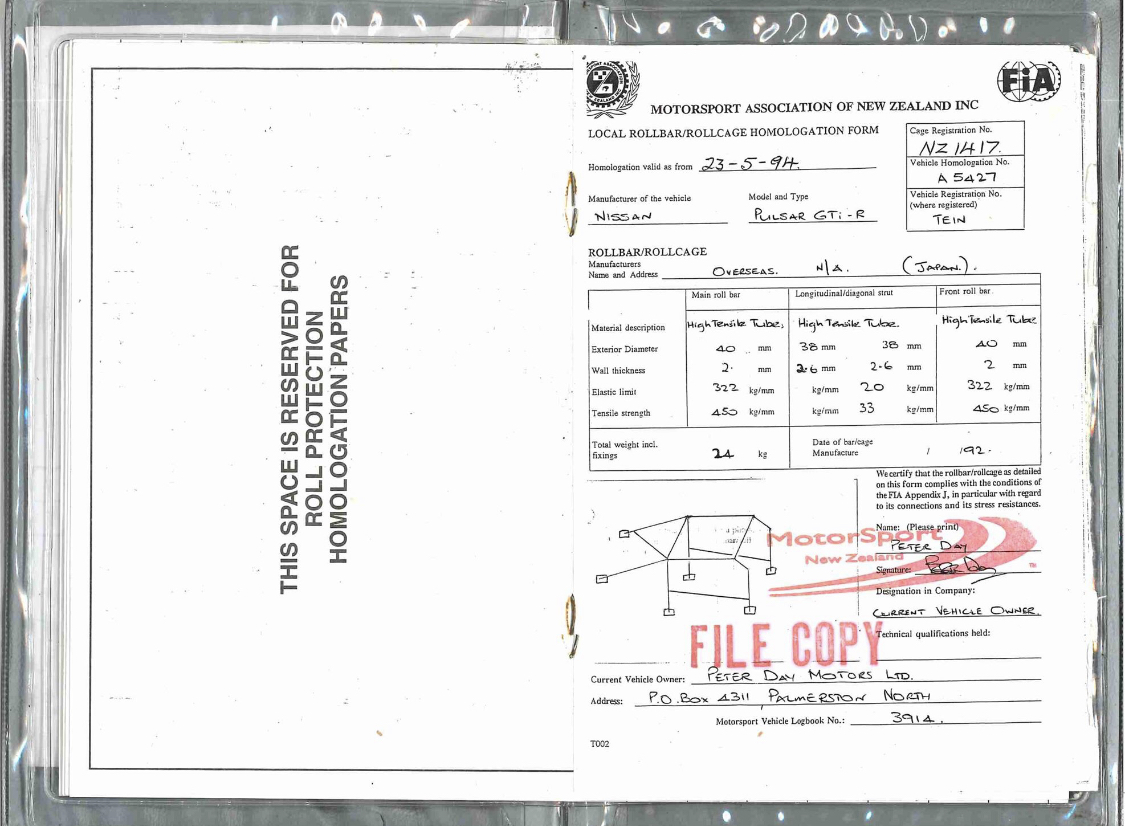 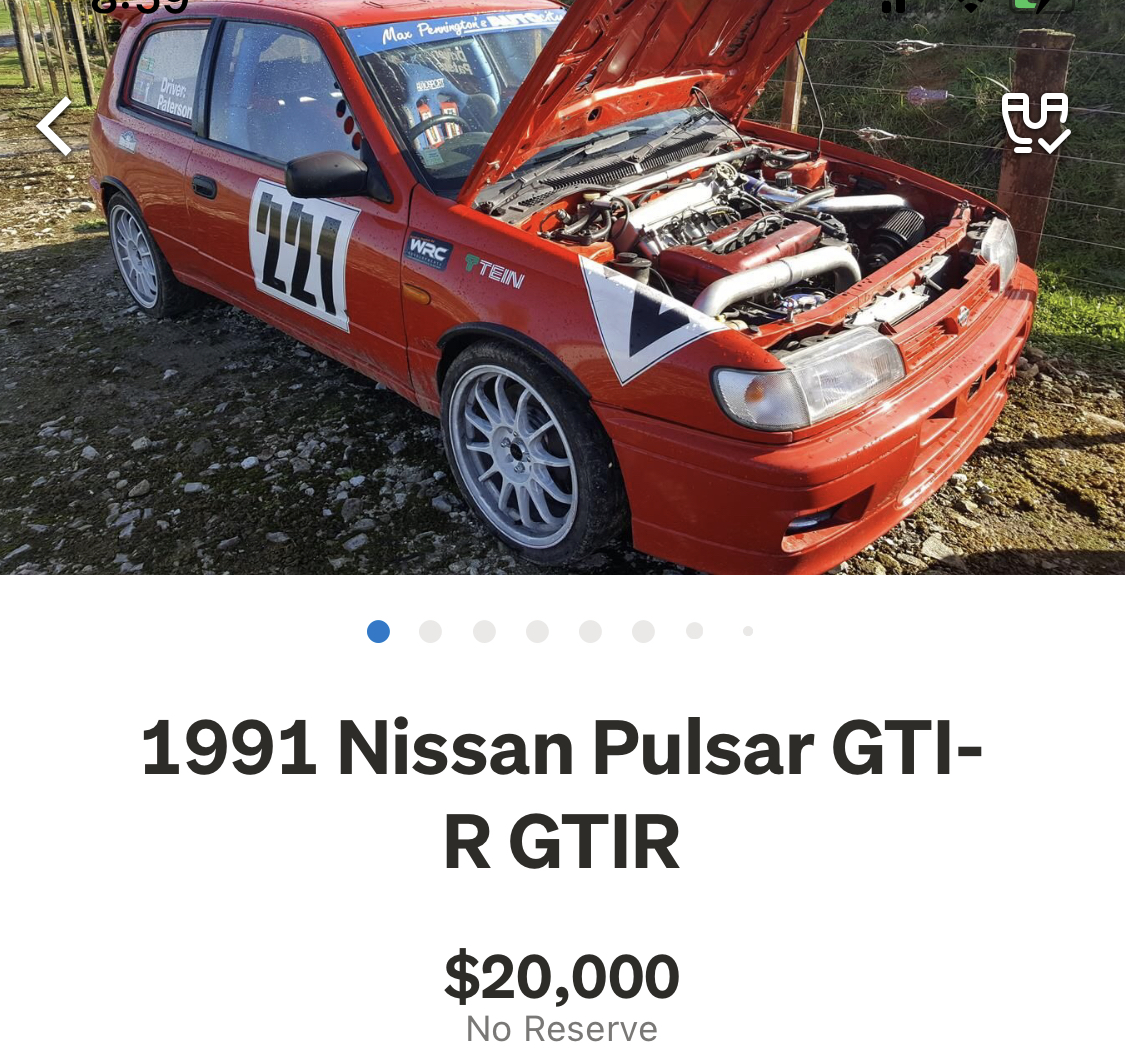 Hi there. I Bought this car. chassis number RNN1450136. Acccording to your chassis list it is a 1991 RB.
The history of this car. Built as a group N rally car from new by Tein Motorsport in Japan. It ran the Nz round of the WRC in 1991, Australia WRC round in 92 and also NZ WRC round in 1992 where it came 6th.
The driver/co drivers were Yoshio Fujimoto and Ichino Hakaru.
Yoshio went on to drive for Toyota and won the safari rally
Ichino is the gm for Tein still and owned the rally team.
it has a few period NISMO parts still.
You must log in or register to reply here.
Share:
Share Link
Top Bottom