After producing the minimum 5000 road cars required for homologation (in 1990-1991), Nissan entered the GTI-R in the Group A category of the FIA WRC as a "Works" factory team under the banner "Nissan Motorsport Europe" (NME) in 1991 and 1992.

Based near Milton Keynes in the UK, NME did not enter a full WRC season, instead they only competed in selected rallies during both years (ones that Nissan Japan thought had the highest potential for podium results). The unrealistic immediate success expected by head office was not forthcoming, and rather than developing the car through evolutions over several seasons, they completely abandoned the GTI-R campaign in 1992 after competing in only 9 rallies. Even though the cars finished in the Top 10 in every rally they completed, racking up a total of 8 Stage wins, and made the podium in their 6th event, factory development stopped there and the NME GTI-R never won a WRC Group A rally.

Much has been written about the tribulations of the NME GTI-R Group-A campaign. The most notable being the significantly uncompetitive Dunlop tyres (the leading teams were on Pirelli and Michelin), the inefficiency of the top-mounted intercooler when engine power was increased to Group A standards (particularly in warm weather and at stage starts after heat soak had set in), and the cultural and political issues between Nissan Japan and the newly-created Nissan Motorsport Europe. 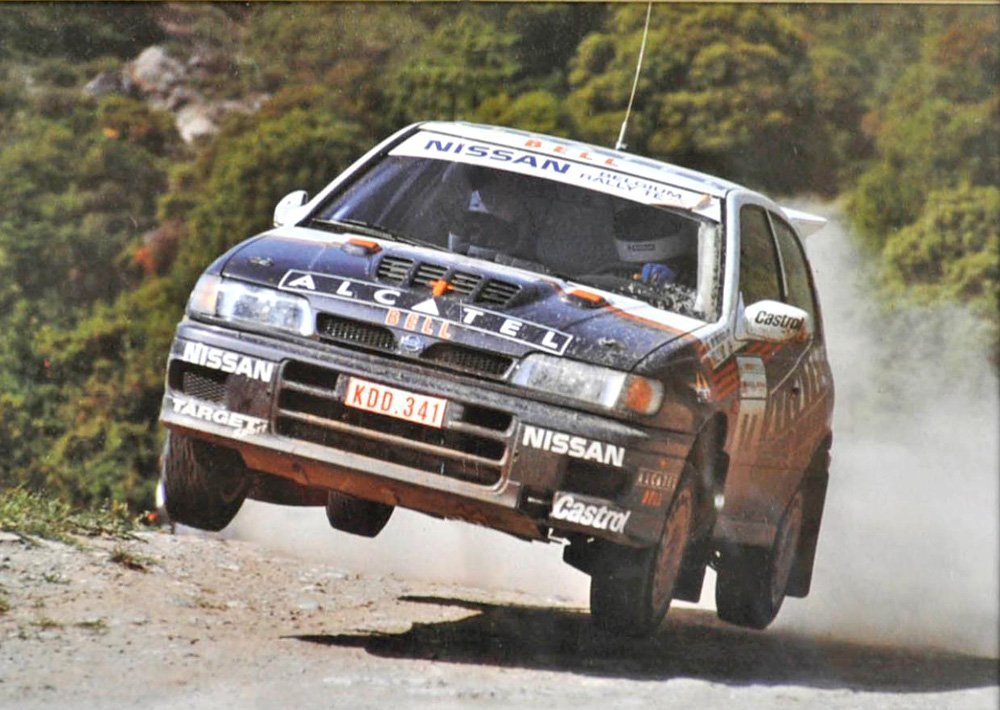 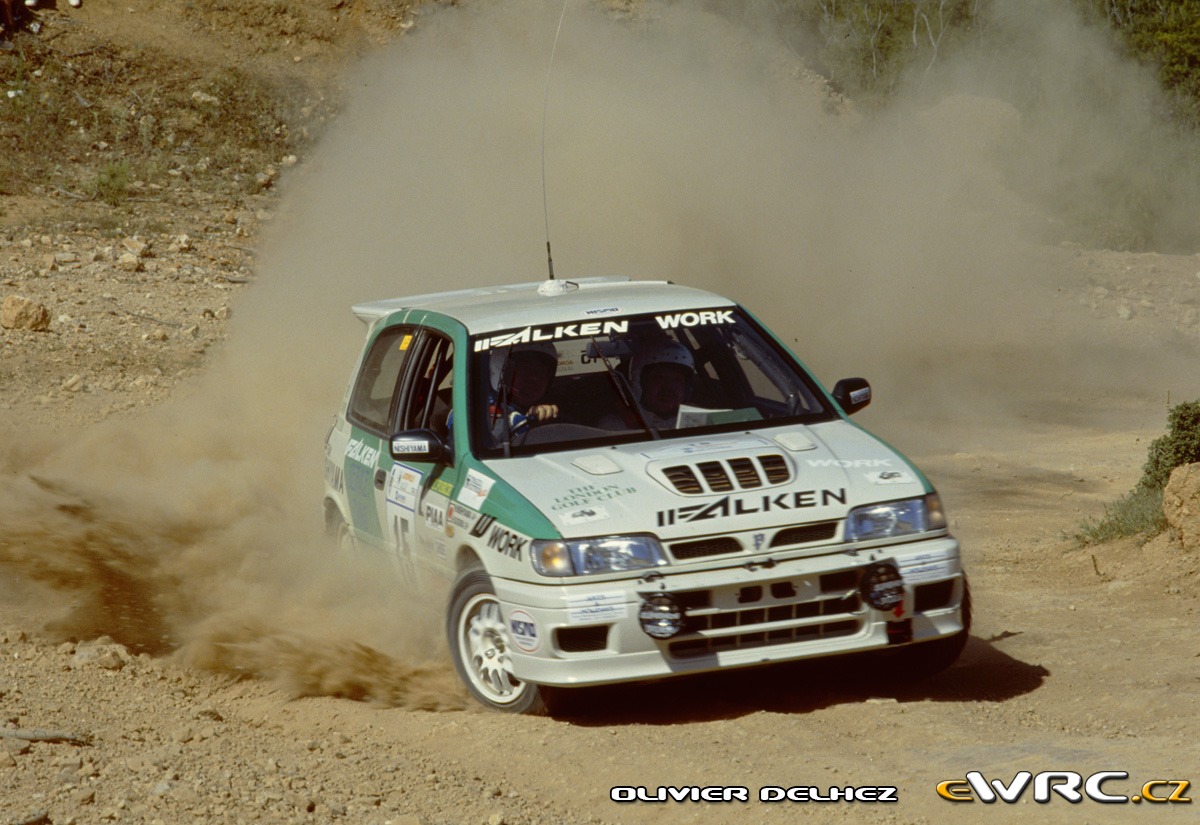 Thank you to ewrc-results.com for their awesome WRC historical results database!
Last edited: Jan 13, 2021
You must log in or register to reply here.
Share:
Share Link
Top Bottom