Originally built by David Thexton (who now owns Possum Bourne Motorsport) from a brand new RB from Japan - he ran it in Rio Gold (black and red) sponsorship in Group A spec in '91 & '92 with the homologated 6speed Xtrac box that cost $92k NZD back then! Thexton sold it to Geoff Argyle who ran it with Falken Tyres sponsorship in '95 and '96 (pic above). Argyle sold it to Deb Kibble, who ran it in '98 in the same colours. She had a big crash towards the end of the season and the car was written off. 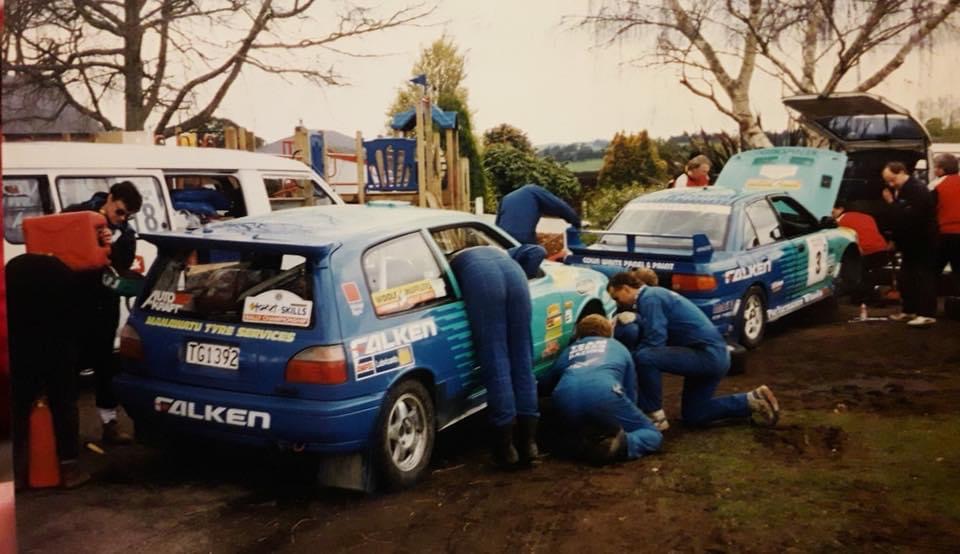 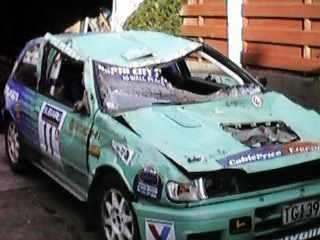 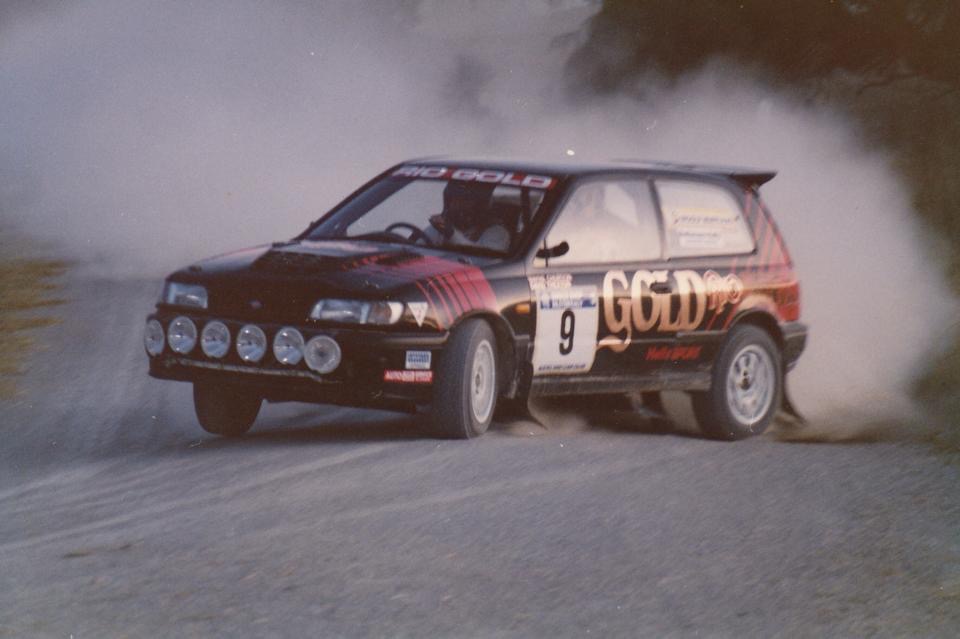 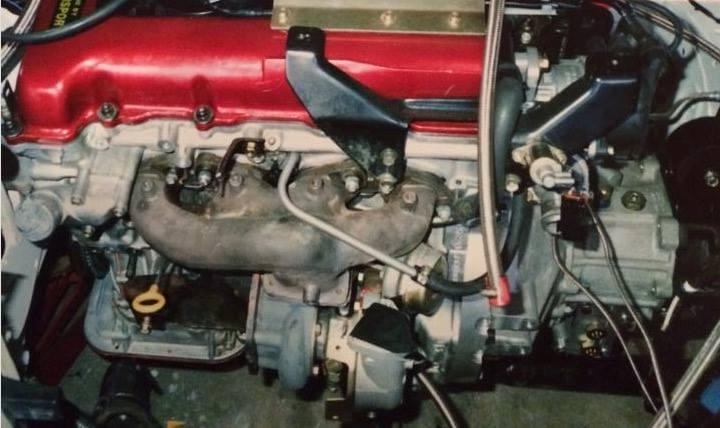